Best things to do in Dordogne

The Dordogne is a sliver of idyllic scenery packed with depth, history, colours and flavours. Prehistoric cave-dwellers, mediaeval nobles, and a long lineage of no-nonsense bon vivants have woven a rich tapestry of tales, testaments and landscapes that epitomizes one of France’s most bucolic regions.

Bordered by the Auvergne mountains to the east and the Atlantic Ocean to the west, the Dordogne is made up of undulating countryside, forests, and rivers, which makes for delightfully photogenic scenery.

Dordogne is actually a département in south-west France and part of the wider Périgord region which abounds with rivers, the four biggest being the Dordogne (the fifth longest river in France), the Vézère, the Dronne and the Isle. The region is divided up into four parts, each named after a colour: Périgord Noir (black), Périgord Blanc (white), Périgord Vert (green), and Périgord Pourpre (purple).

It’s a foodie’s paradise, where good living is taken seriously. Cast the scales aside and feast on some of the most decadent dishes that France has to offer; this is the land of truffles, foie gras, slow-cooked duck and melt-in-the-mouth potatoes cooked in goose dripping. 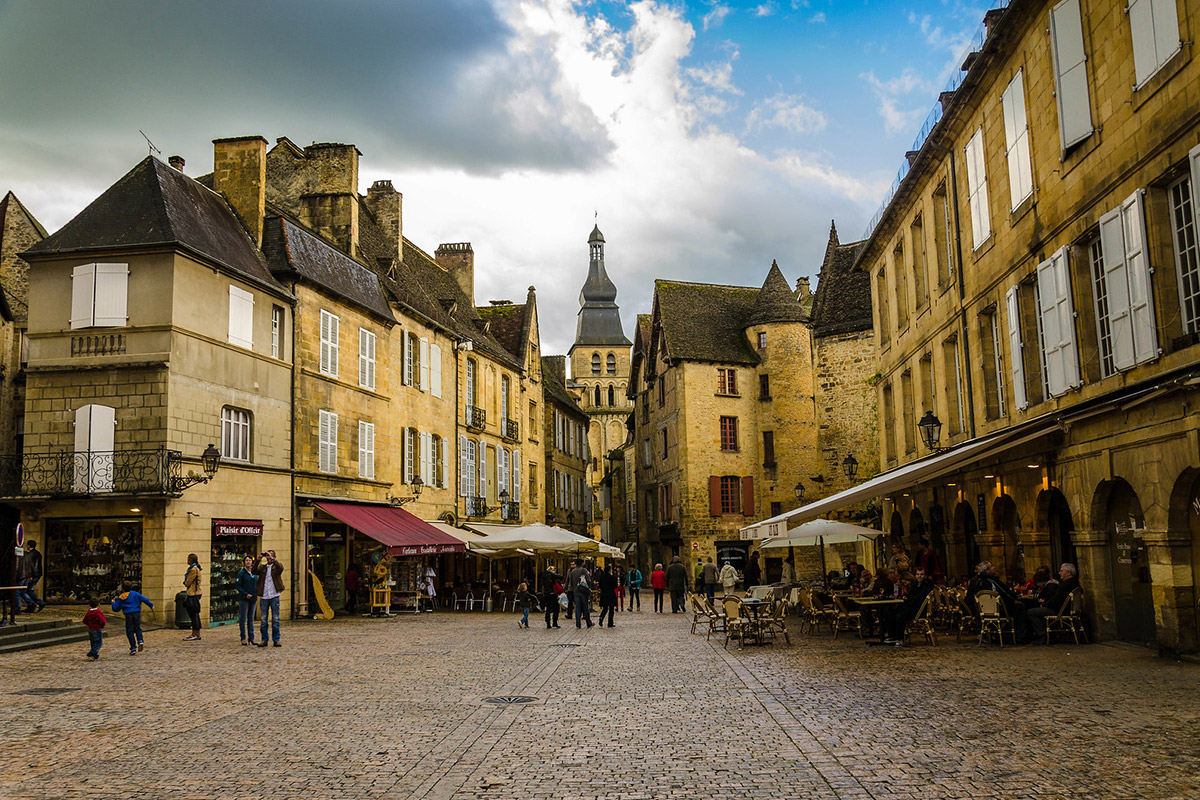 Périgueux – this old Roman town is the capital of the Dordogne and instantly recognisable by thecluster of domed roofs on St Front cathedral which is vaguely reminiscent of the Sacré Coeur in Paris. 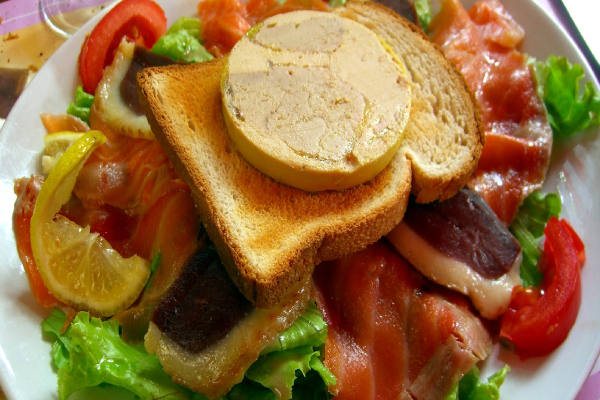 Food and Drink in Dordogne

The food here is rich, nourishing and indulgent and largely inspired by two essential ingredients - duck and fat! 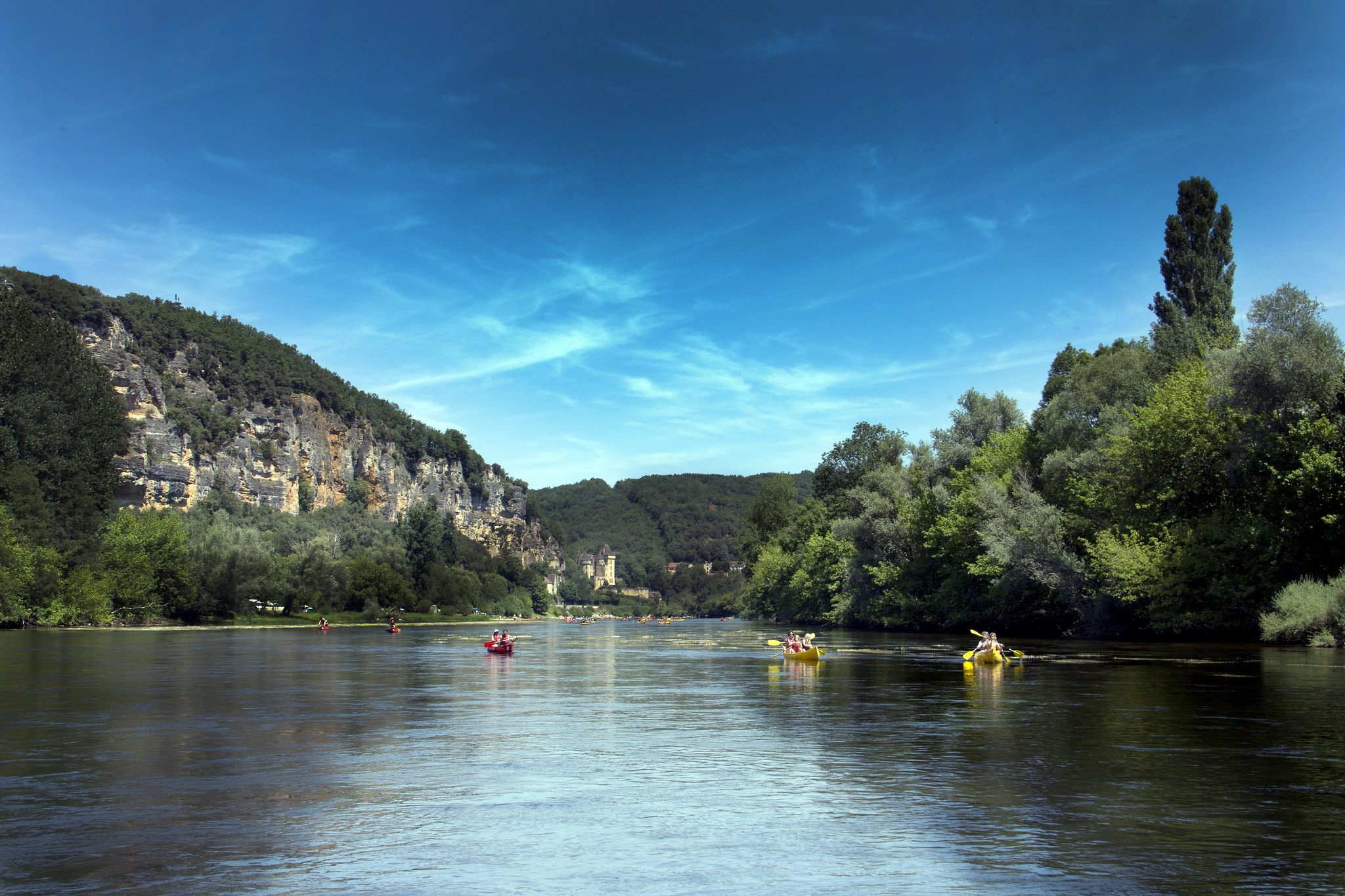 Best things to do in Dordogne

Wherever you go in the Dordogne, you’ll never be far from a river, making it ideal for cycling,horseriding and leisurely water sports. 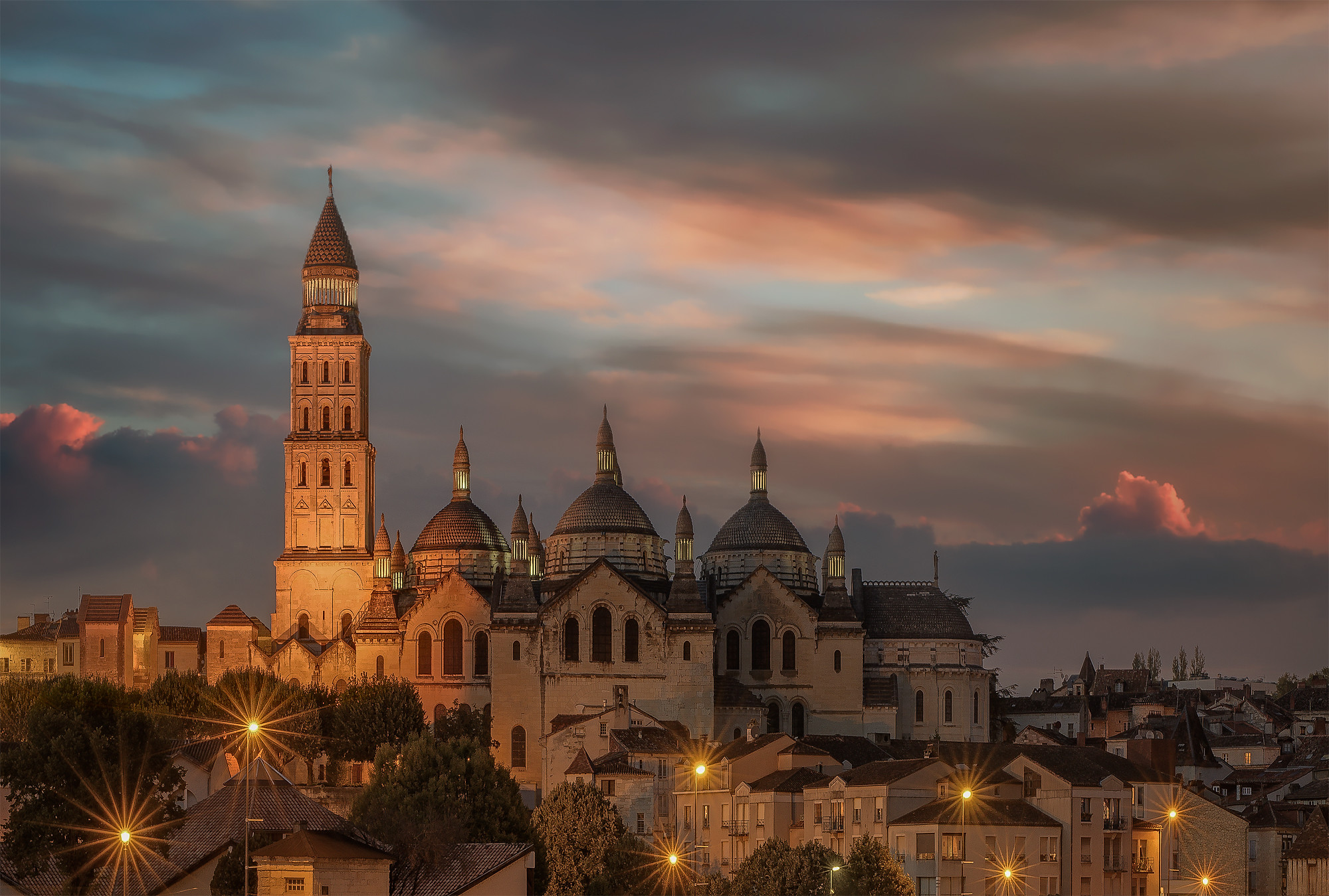 What's On in Dordogne - Dates for the Diary

Many towns and villages in the region hold their own in the summer, such asLanquais, Monpazier, Salignac-Evyvigues, Issigeac and Belves. 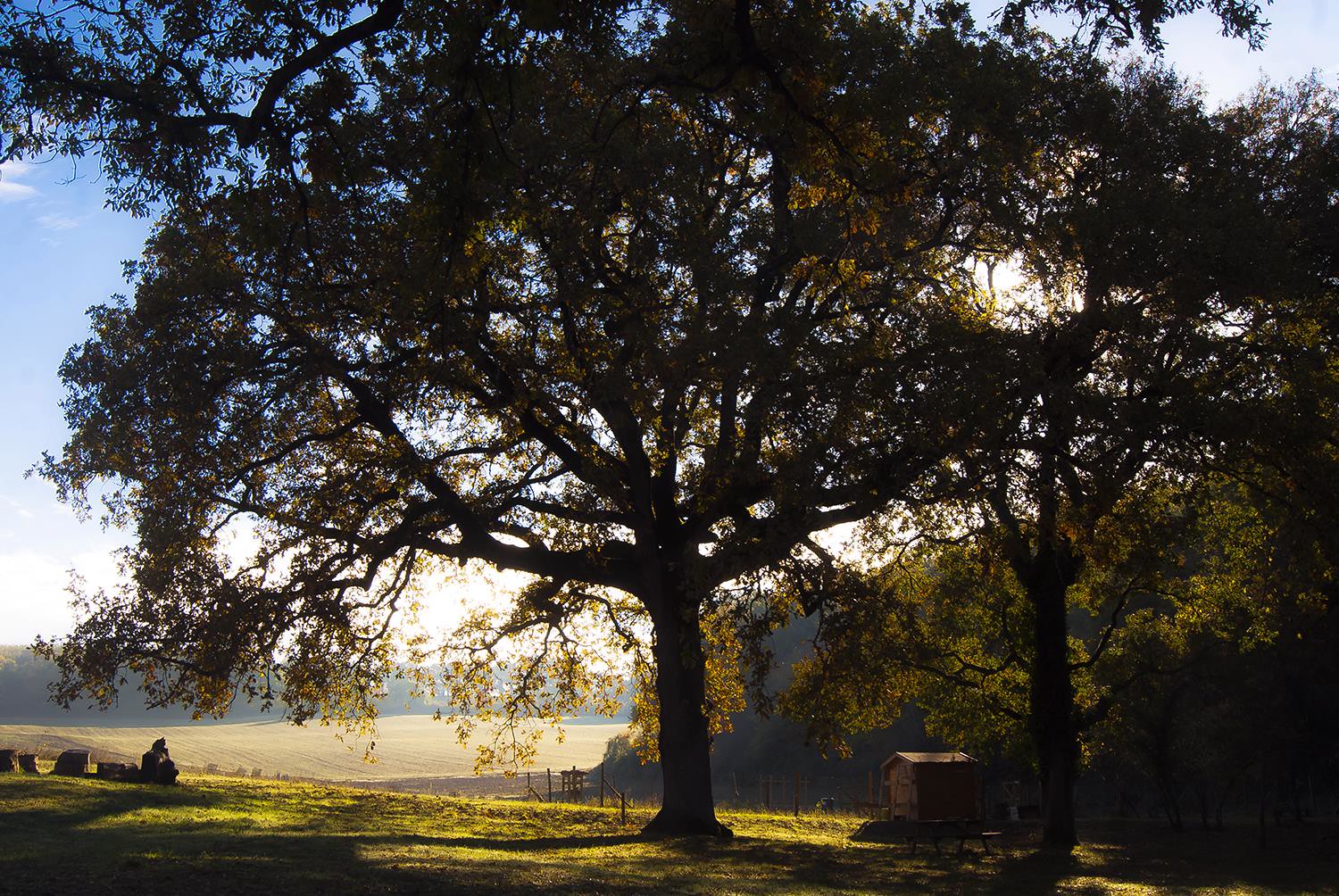 The Périgord region is divided into four areas, each named after a colour.